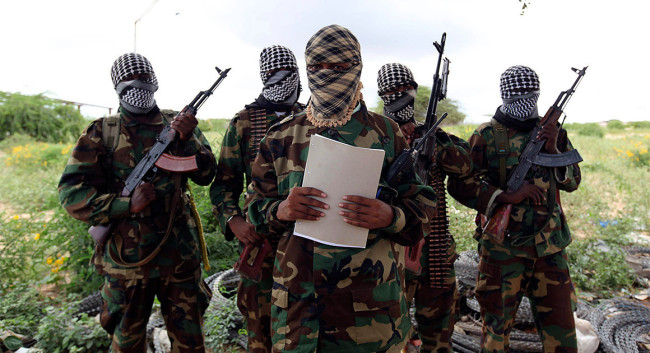 In Somalia, corruption exists not only in more obvious sectors such as financial and political, but also in every sector of the security system including the police, the Somali National Army and the judiciary, consequently undermining the improvement of the security sector. How does this corruption affect the security, political reform, and overall stability of the country? What impacts can this corruption and insecurity entail to Somalia’s friends and its descendants abroad?

The continued corrupt practices in Somalia have destroyed Somalia and continue to resist and undermine any efforts to restore security and rule of law. Somalia’s insecurity sanctioned by its effortless corrupt practices spilled beyond its boundaries to influence Somalis who escaped from the civil war and their host nations in Europe and North America, mainly The U.S. Young Somali men in many parts of the western nations are being lured by the extremist groups “Al-Shabaab” to terrorize not only Somalia, but potentially anywhere in the world as they feel fit.

To understand the magnitude of this issue, stay tuned for soon to be released the official report of the Legacy Center for Peace and Transparency.