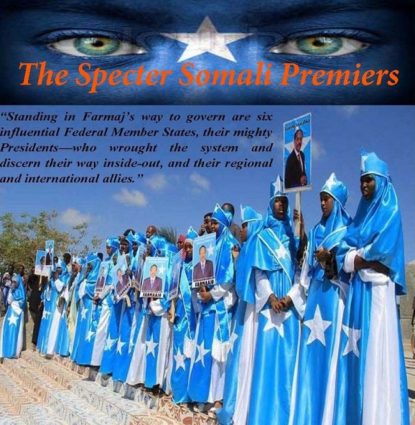 Legacy Center’s Report following Somali’s 2017 election. The purpose of this report is to provide a short summary of the political situation in Somalia, particularly given the recent elections in 2016 and 2017. The report is based on knowledge gathered by LCPT through news articles and personal conversations with people in Somalia.The report begins by discussing the structure of government in Somalia. It then discusses the leadership styles of the six leaders of the regional states.

As of 2017, Somalia is officially divided into six regional states. In the north, is the autonomous state Somaliland – a self-declared state but internationally recognized as an autonomous region of Somalia. The northeast region of Somalia is the Puntland State. Galmudug State is an autonomous region in central Somalia that emerged just south of Puntland in July 2015. Encompassing Middle Shabelle and Hiraan regions, the formation of Hirshabelle State was concluded in late 2016 to become the latest addition to Somalia’s Federal Member States (FMS). Instituted in 2012, the Jubaland State in the far south is the fifth autonomous region within the federation and in November 2014, a new Southwest State was likewise established in Baidoa. Follow the link below to read the report.