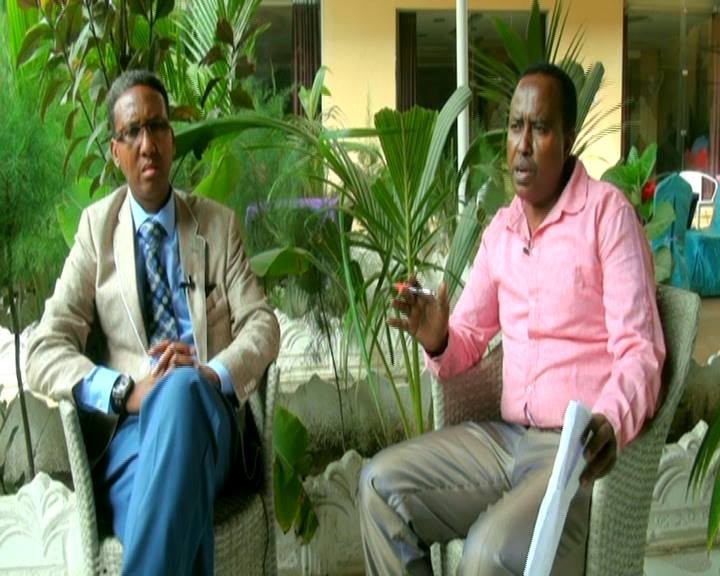 My recent visit to Somalia was well deserved experience. After all, I haven’t seen the land close to two decades. The life in Somalia seemed very different from the one we (the diaspora) accustomed to. Though with limited resources and security, people are very humbled and at ease. The weather is unquestionably beautiful, the food is profoundly organic, and the people are unexpectedly friendly and very welcoming. During my stay in the region, I met with representatives from the international community as well as representatives from the national government and federal member states. Despite the practicality on the ground, both the public and politicians seemed very optimistic and encouraged about the nation’s future and potential.

In this short summary, I will give you a synopsis of my take away from the situation in Somalia particularly as it relates to corruption, insecurity and peacebuilding. The link between corruption and peacebuilding is indeed interesting and increasingly relevant in that part of the world. One can see the devastating effects corruption has on the fabric of society and the prospects for peaceful development in Somalia. Consequences of the civil wars can be seen everywhere in the country with grossly destroyed infrastructures that left the current government to struggle with weak governance capacity and limited economic ability.

In Somalia, political and economic powers are directly linked as access to political power ensures access to economic privileges. Similarly, access to economic privileges ensures access to political power such as a privileged position in the present patronage-based system. The extensive corruption in the Somali society has been institutionalized, become customary and accepted as an informal part of everyday life. Therefore, the public does not challenge the status quo that enables corruption to thrive as it is accepted as a fact of life.

In Somalia, corruption exists not only in more obvious sectors such as financial and political, but also in every sector of the security system including the police, the Somali National Army (SNA), and the judiciary, consequently undermining the improvement of the security sector. In addition to lack of logistics and adequate salaries coupled with irregular wage payment system, the SNA is ill trained, organized, equipped, and lead. How does this corruption affect the security, political reform, and overall stability of the country? Stay tuned for soon to be released official report of the Legacy Center for Peace and Transparency.