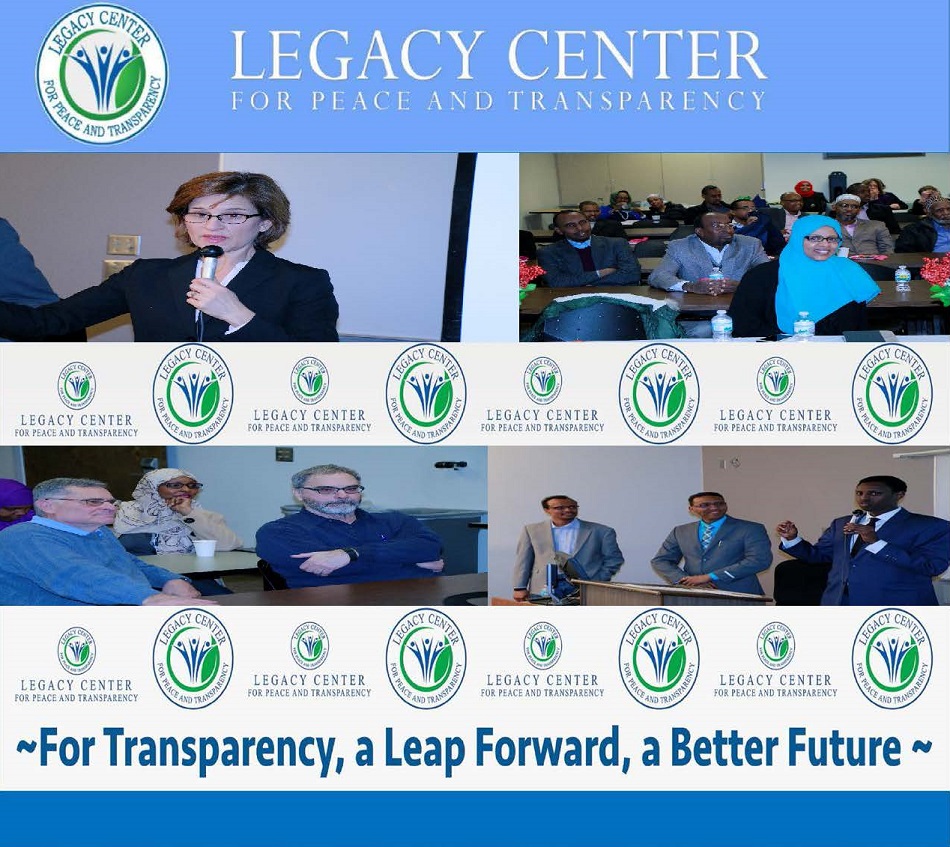 On Saturday March 5, 2016, the Legacy Center for Peace and Transparency held a conference to unveil its research report on corruption and its effects in Somalia.  The conference was held at Metropolitan State University campus in St. Paul, MN. Attendants included the elected Minnesota state auditor Honorable Rebecca Otto, author and the executive director of Institute for Horn of Africa Studies and Affairs, Mr. Hamse Warfa, the founder and the executive director of New American Academy Mr. Asad Ali Wayad, the founder and executive director of ISUROON Ms. Fartun Weli, professors and faculty from different universities and their students, community leaders, intellectuals, and diverse media outlets.

The intent for this conference was to:

The report discussed several findings including the Central Bank of Somalia’s challenges in building financial sector supervision due to technical and human resource constraints. The high political and public servant officials’ turnover ratio and its impacts on governance, political instability, and continued security challenges. But more importantly, the report published a convenience sample survey of 465 people, mostly living in Mogadishu of, which about 62% of respondents cited corruption as the number one obstacle to peace, far more than the 24% blaming Al-Shabab or any other issue. 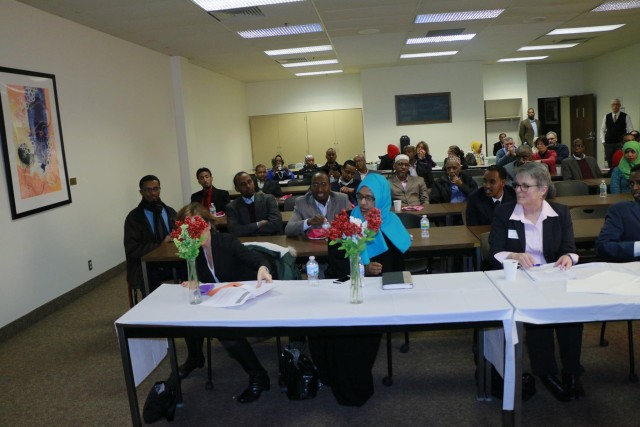 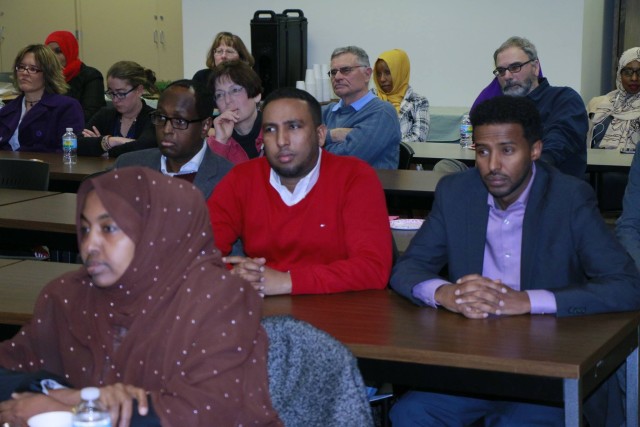 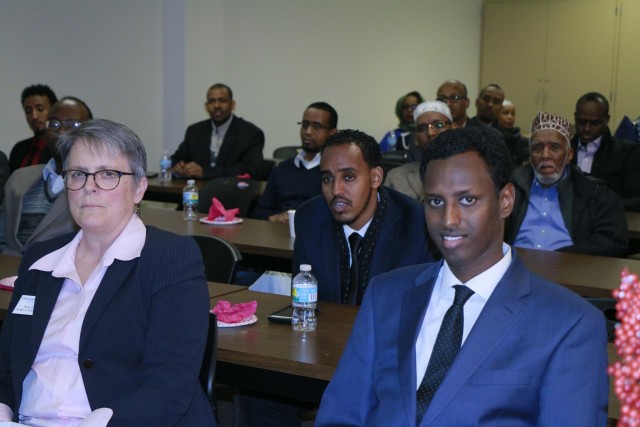 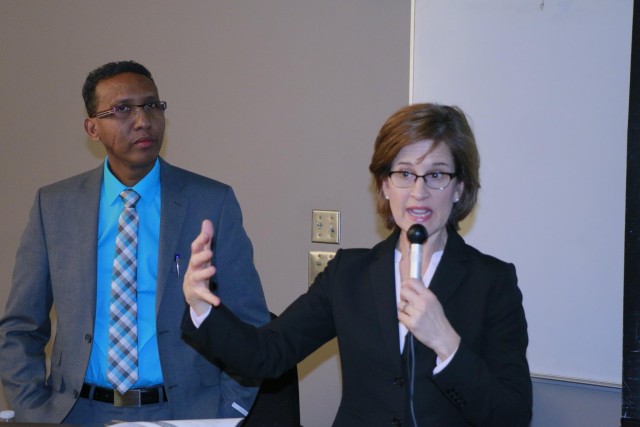 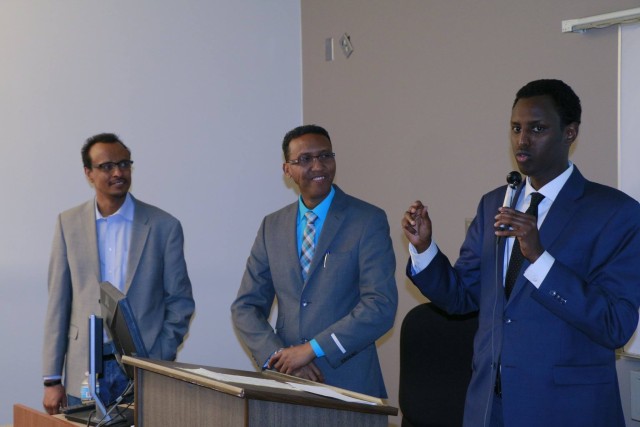 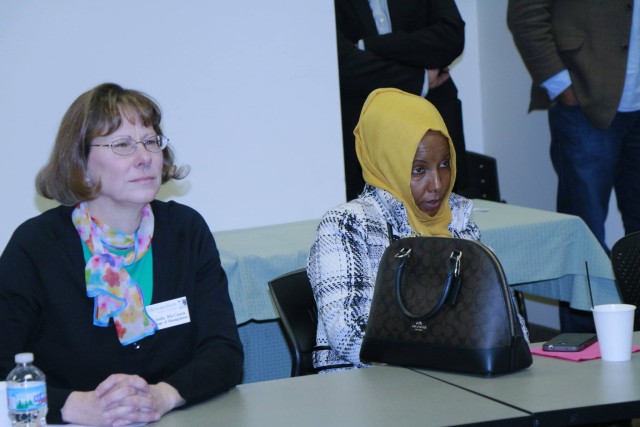 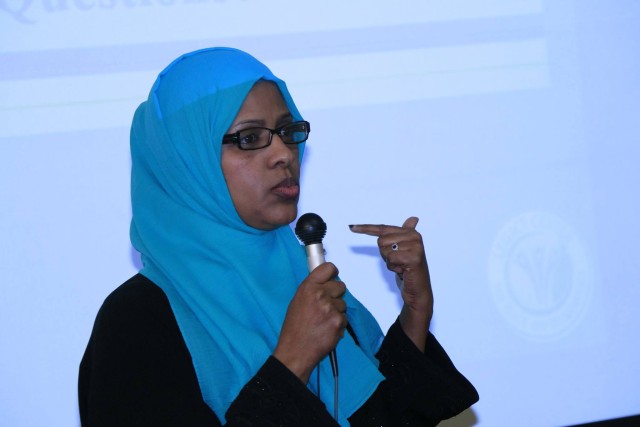 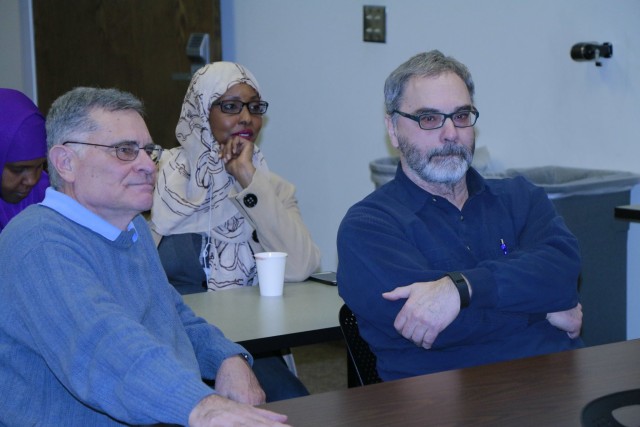 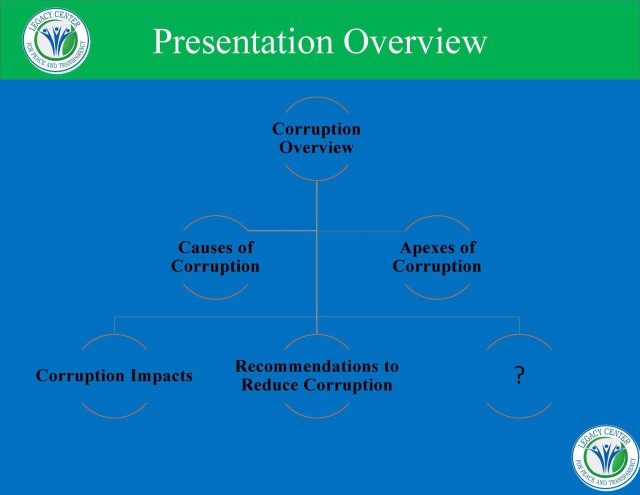 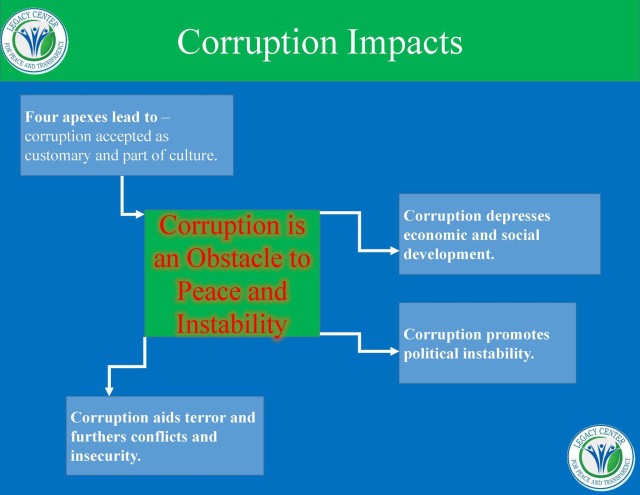 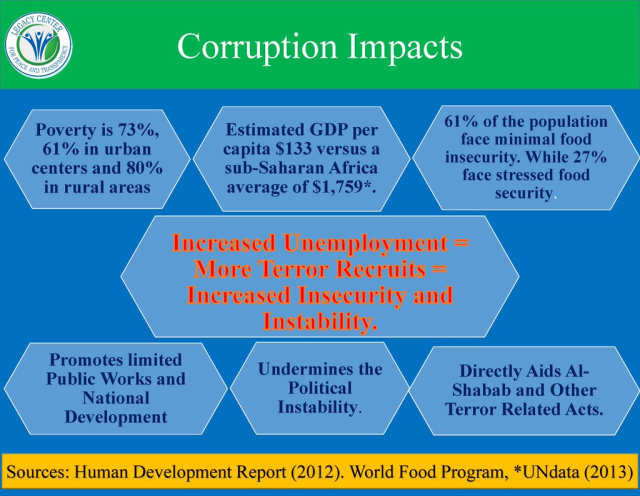